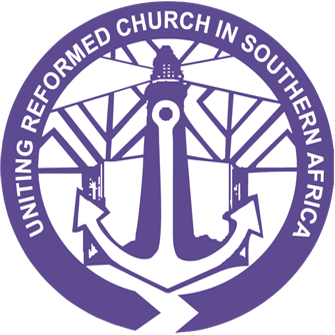 Amongst Several articles that I read, I found Francis David to be fascinating and spiritually uplifting as he describes the Contemporary situation facing the Church in a reformed approach. His work depicts Clearly the Conditions that Sekhukhuneland congregation faced recently.  Thinking of the situation that Sekhukhuneland Congregation faced after the departure of Rev. Dr. S.P Nchabeleng brings memories of well-known words with which Charles Dickens opened his novel, A Tale of Two Cities. And so I quote these words:

We would like to be in contact with our church members from various places. Please fill in the form below, should you wish for us to acquire you contact details.

Send us an email